The store will not work correctly in the case when cookies are disabled.
Redemptions Gift Cards Bonus Clearance

The Bold And The Bright - Making life level

Laser levels have made life a whole lot easier for our tradesman brethren. Jobs that require mm precision are now easier and quicker to achieve for that perfect finish. But with so many laser levels flooding the market, which one is right for your application. So is it time to throw away the string line and spirit levels?

How do laser levels work?

The first laser levels were limited to indoor use because the light of the laser was not bright enough to be seen outdoors. Today, more powerful laser levels can be used indoors or outdoors, many are designed for use with a light detector that "reads" the laser's light. These devices are positioned away from the laser's diode, then moved up or down until the projection is detected and signalled in response with a beep or blink. Most lasers emit a red beam of light. Some manufacturers are now offering green lasers that are 400 percent brighter than red laser beams, making them more visible for indoor applications. However, the technology that's needed to project green requires more power than a red light, sacrificing battery life. Furthermore, red lasers are generally more accurate and more reliable over a range of temperatures.

Laser levels are usually manufactured with small, low-intensity diodes and are powered using rechargeable or alkaline batteries. As with any laser, looking directly at the light can be harmful to a user's eyes, so wearing safety goggles is always recommended. The light of a laser level should not be directed at another person.

What types of lasers are there?

A distance measureris the simplest type of laser level. It's basically a spirit level that shoots a laser dot and sometimes incorporates a line generator that can be flipped down in front of the beam.

Dot lasers project a simple point that can be level, square or plumb. While the least expensive models are best suited to indoor use, other models can be used outside.

A line laser is a point-to-point level that can shoot several horizontal and vertical laser lines using multiple LED diodes over a distance. Designed for indoor use, they often include plumb up and plumb down capabilities. Some models now include a pulsing light technology that works with a light detector so that they can be used outdoors or in bright indoor spaces.

Rotary lasers levels project a rotating dot to create a 360 degree line. A detector is used for reading the laser lines over a long distance. Most rotary lasers also have single line generators and plumb up, plumb down capabilities. Ideal for outdoor work, such as grading roads, laying foundations, or laying pipe, these are the most accurate laser levels. Manual and self-levelling options are available, and they can be operated by a remote control. Some rotary levels, designed for grading or foundation work, are so large they need to be mounted on a platform or a tractor. 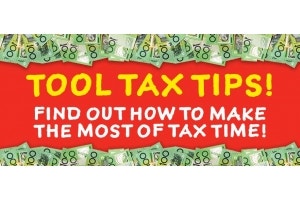 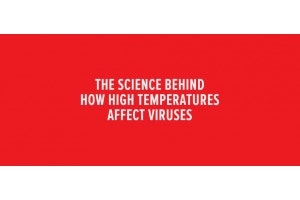 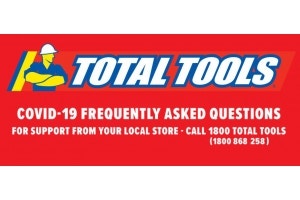 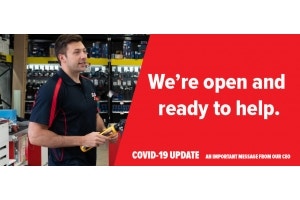 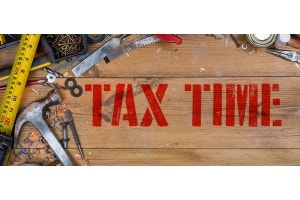